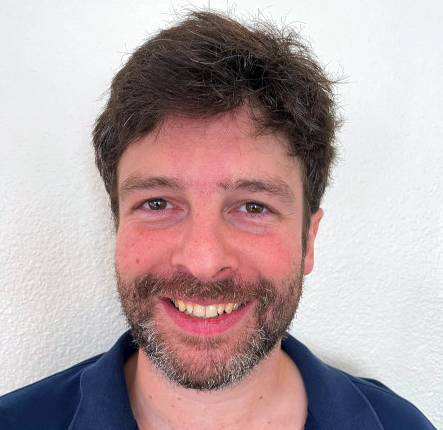 PhD student at University of Texas at Austin.

Hi, I’m Alex Braylan. I am a researcher, practitioner, and enthusiast of artificial intelligence, machine learning, statistics, computer science, economics, etc since approximately 2007. I am pursuing a PhD in computer science at the University of Texas at Austin, where my research focus is on crowdsourcing. I am particularly interested in the problem of efficiently collecting high-quality, large, complex, human-annotated datasets for the sake of training machine learning models. While there is a large body of literature on the topic of aggregation and quality control of simple binary or multiple-choice labels, we need to support more complex crowd annotation tasks, including but not limited to: linguistic text annotation such as text span highlighting, syntactic parse trees, semantic parses, translation, paraphrasing, etc; image annotation such as bounding boxes, keypoints, segmentation, captioning; miscellaneous tasks collecting data structures such as ranked lists, clusters, graphs, etc. My current work is on modeling the generative processes by which such data is produced by crowd and expert annotators.

Previously I received a MS in computer science, also at UT Austin, where I did research on reinforcement learning and transfer learning for video games. Currently I am also employed as principal data scientist at Revionics, where I research and develop economic demand models for price optimization and forecasting. I am an advisor for an NLP startup Macronometry, previously co-founded a crowdsourcing startup Nous (now defunct), and before that worked in capital markets at Bank of America Merrill Lynch developing statistical arbitrage and other “quant” strategies. In case you’re wondering why my Github handle is Praznat, that is the randomly-generated name of the guide from my random goblin society simulator, Autonomous Goblin Paradise.